Client requirement:
Organization of an incentive trip to Hungary and Austria, for employees of the international company Reliance. In addition to providing standard services such as catering, transport or guide services, the client request was, replicating the atmosphere of German Octoberfest in enviroment of Lazar Park in Hungary.

‍
Challenge:
An event of this type was a unique pilot project. According to the client´s requirements Europea.travel managed to organized in Lazar park the beer tasting from a local brewery, beer tents, hostesses dressed in traditional bavarian costumes, as well as different beer theme quizes or ride on special beer bikes. In Vienna, we have organized served dinner in traditional restaurant Rathauskeller including indian catering.

‍
Output: Client was more than satisfied and decided to organize an identical project for other groups.

Hundreds of companies around the world have already
made Europea the place where their dream happens. 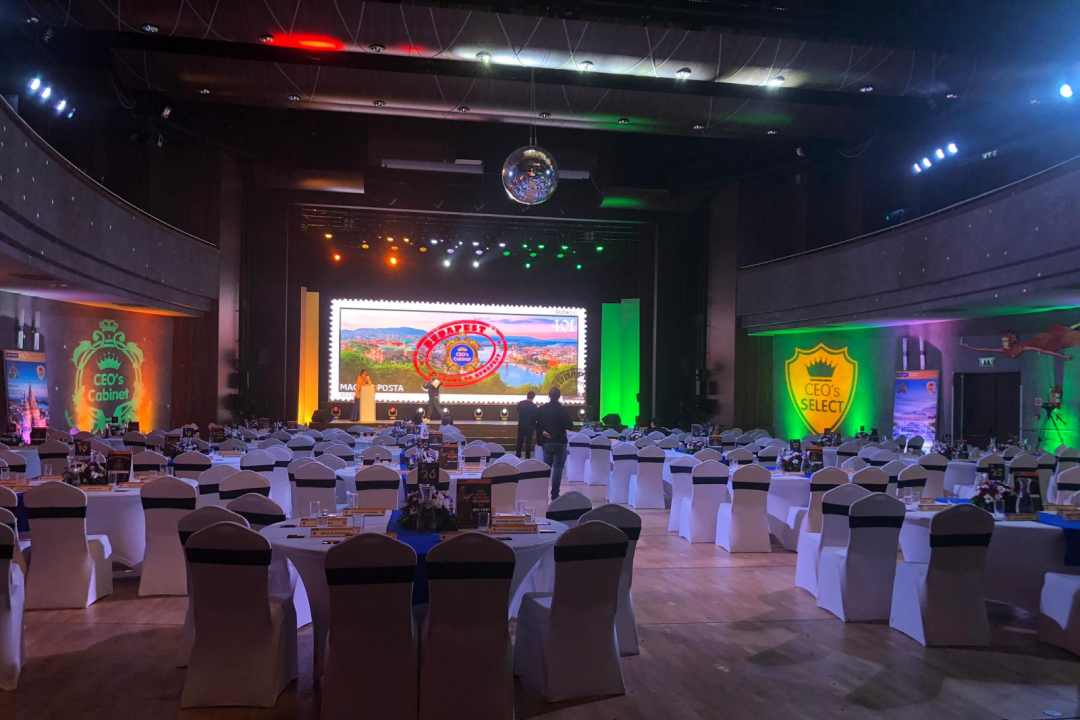 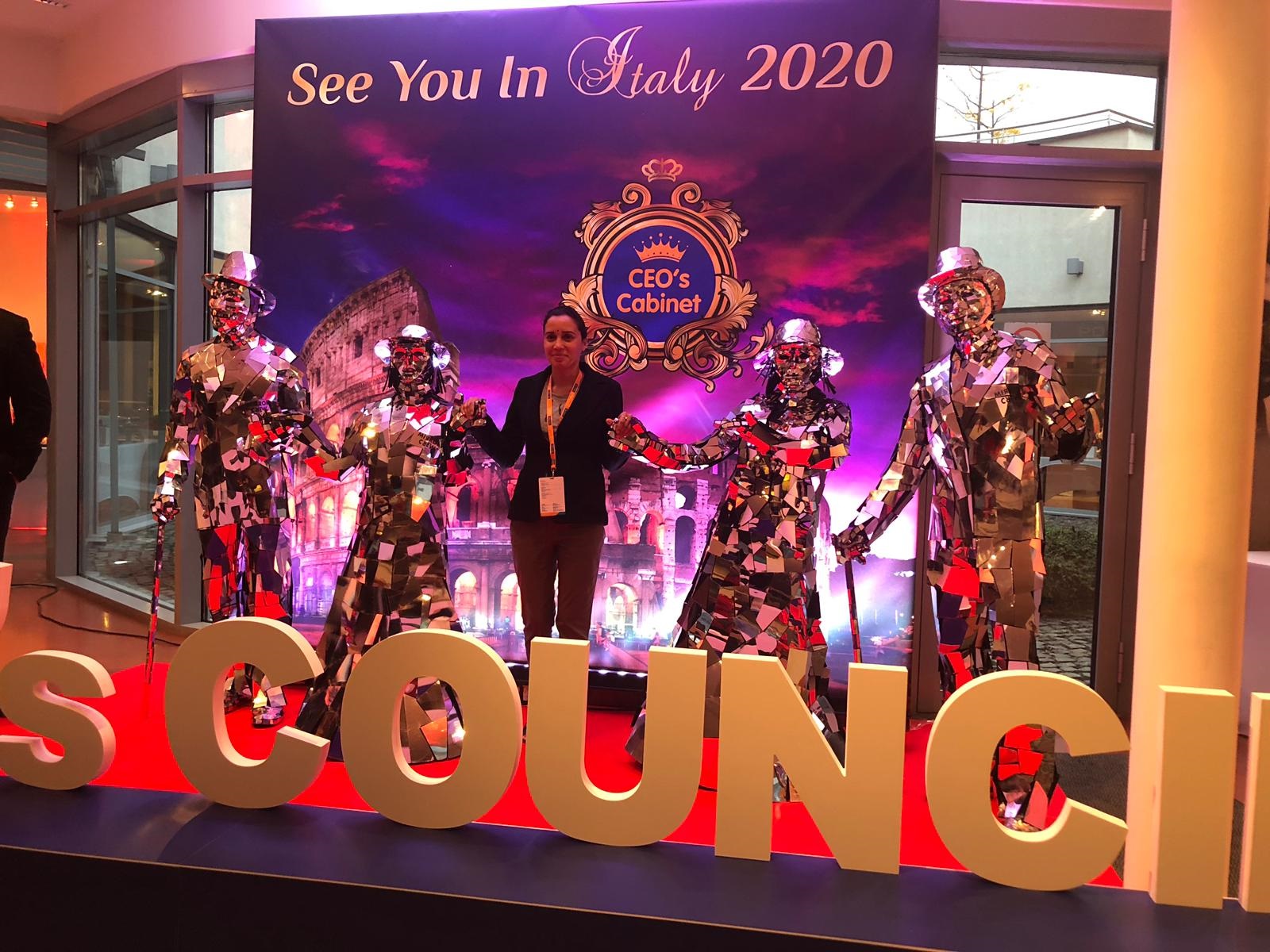 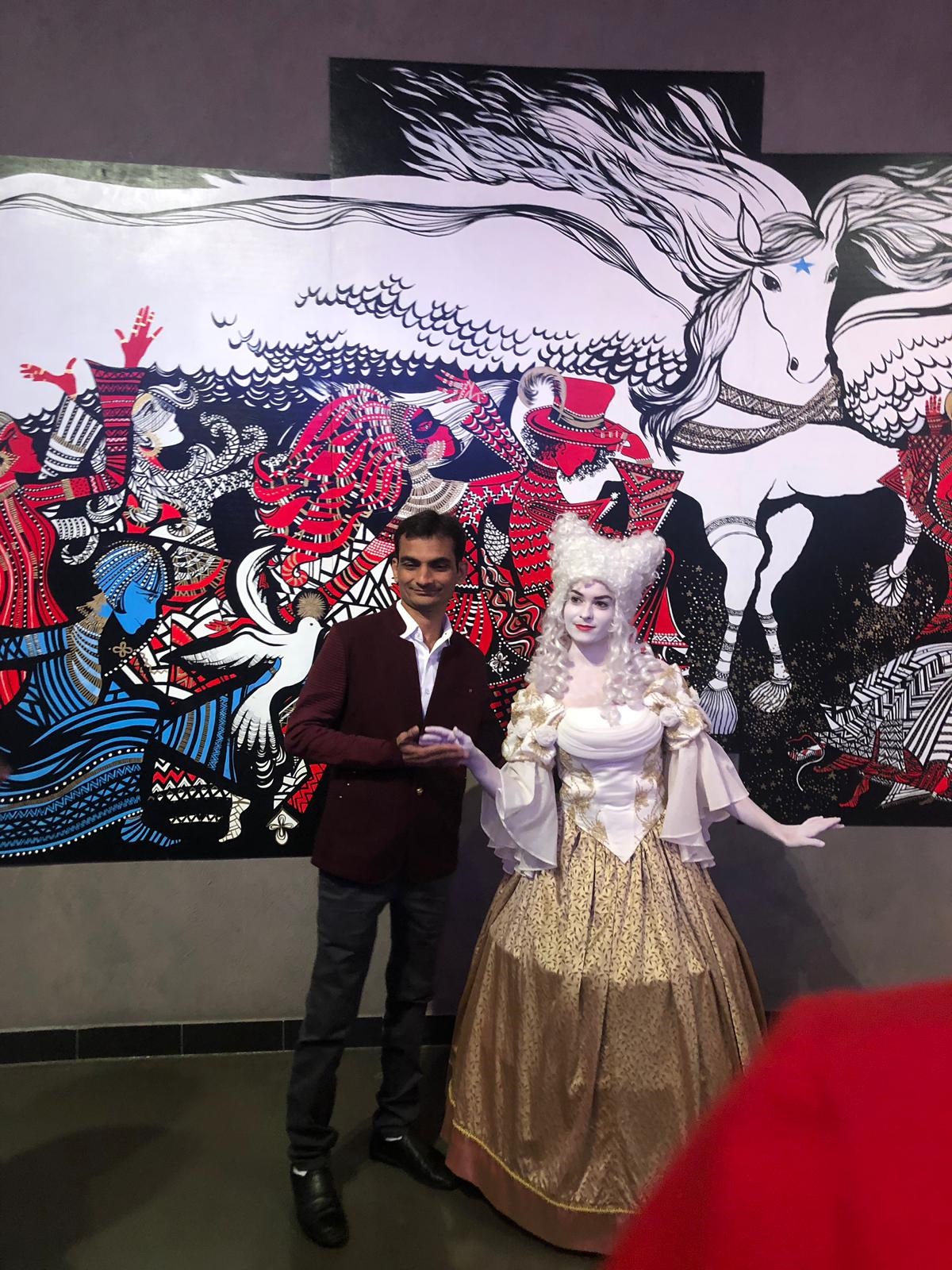 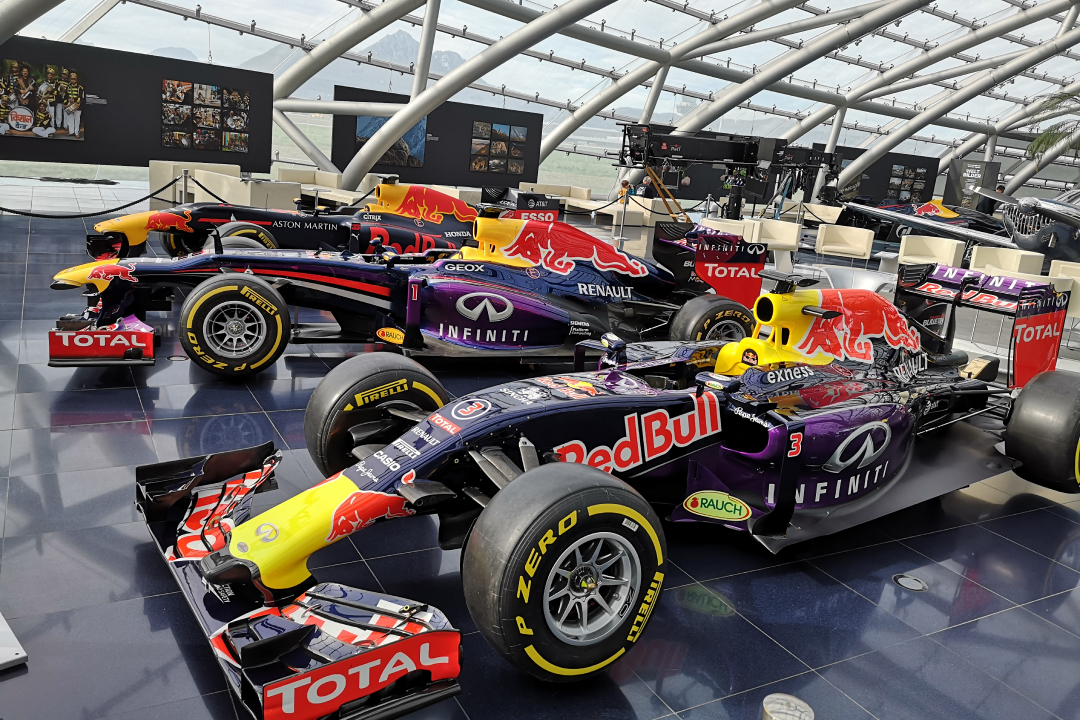 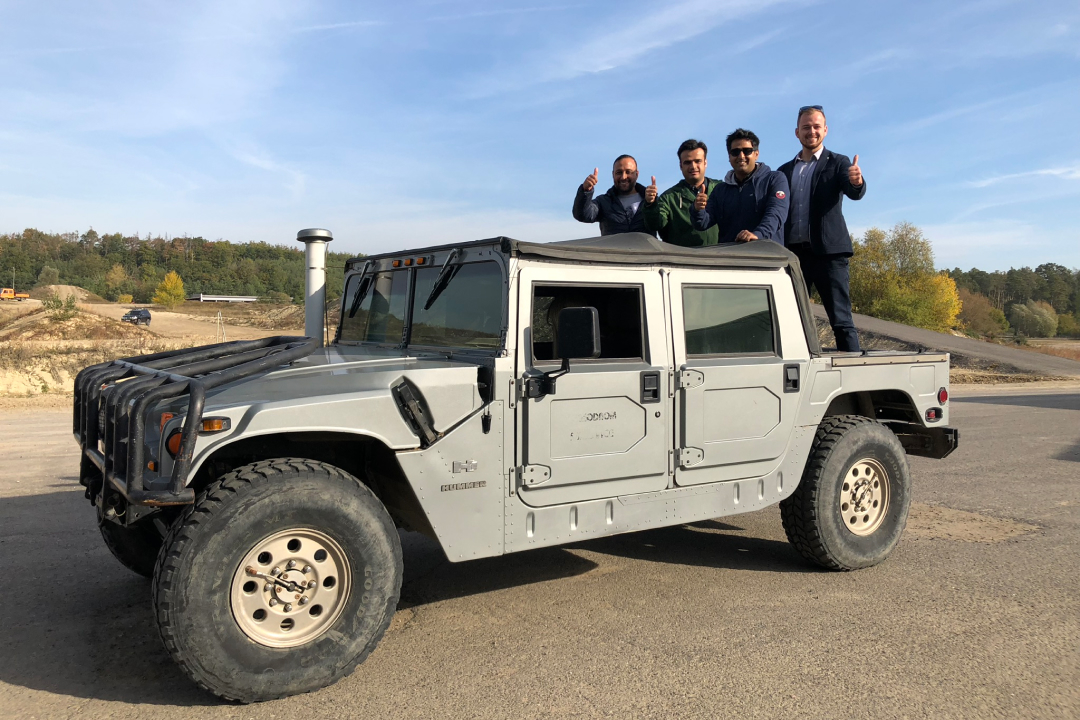 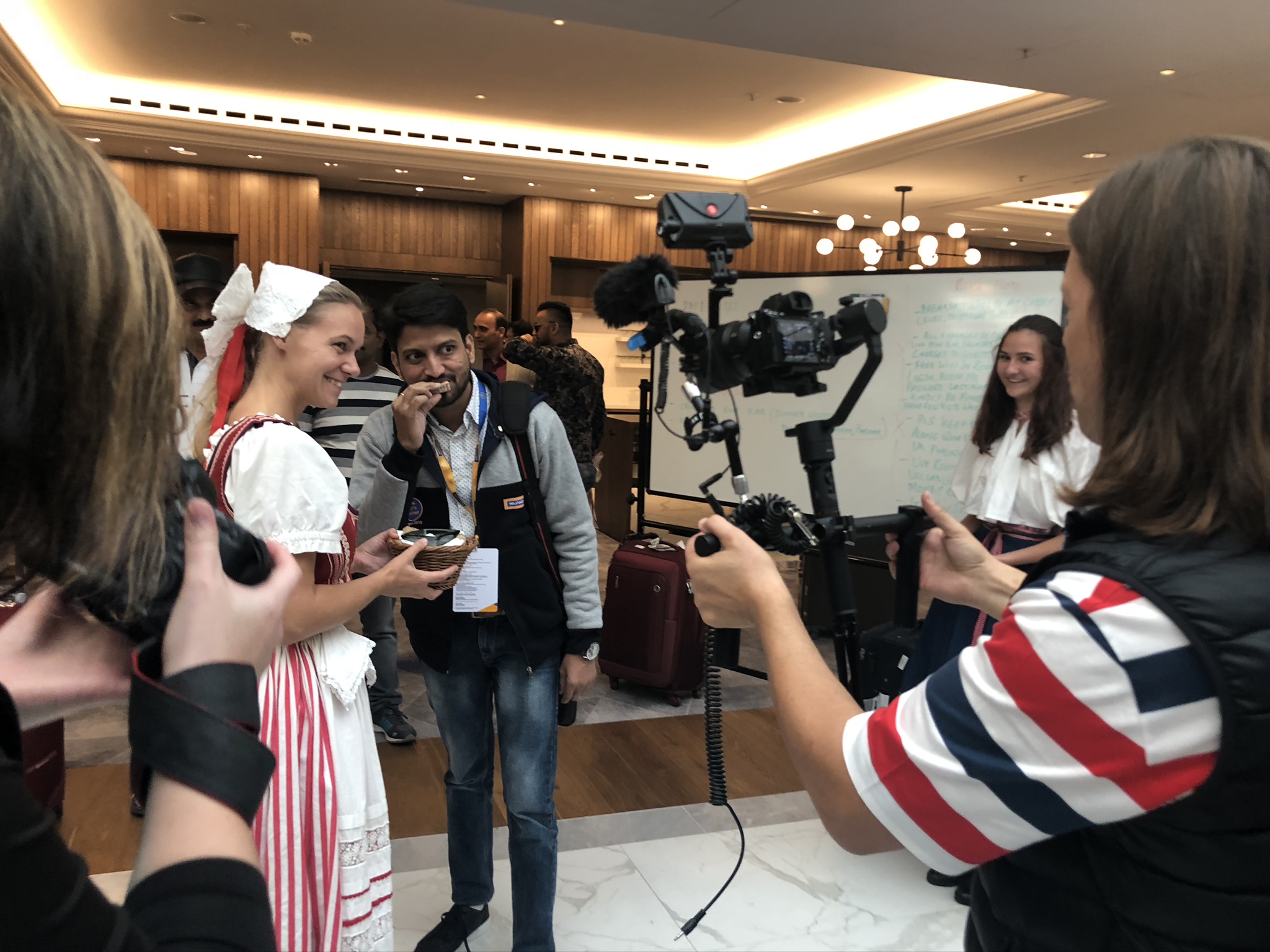 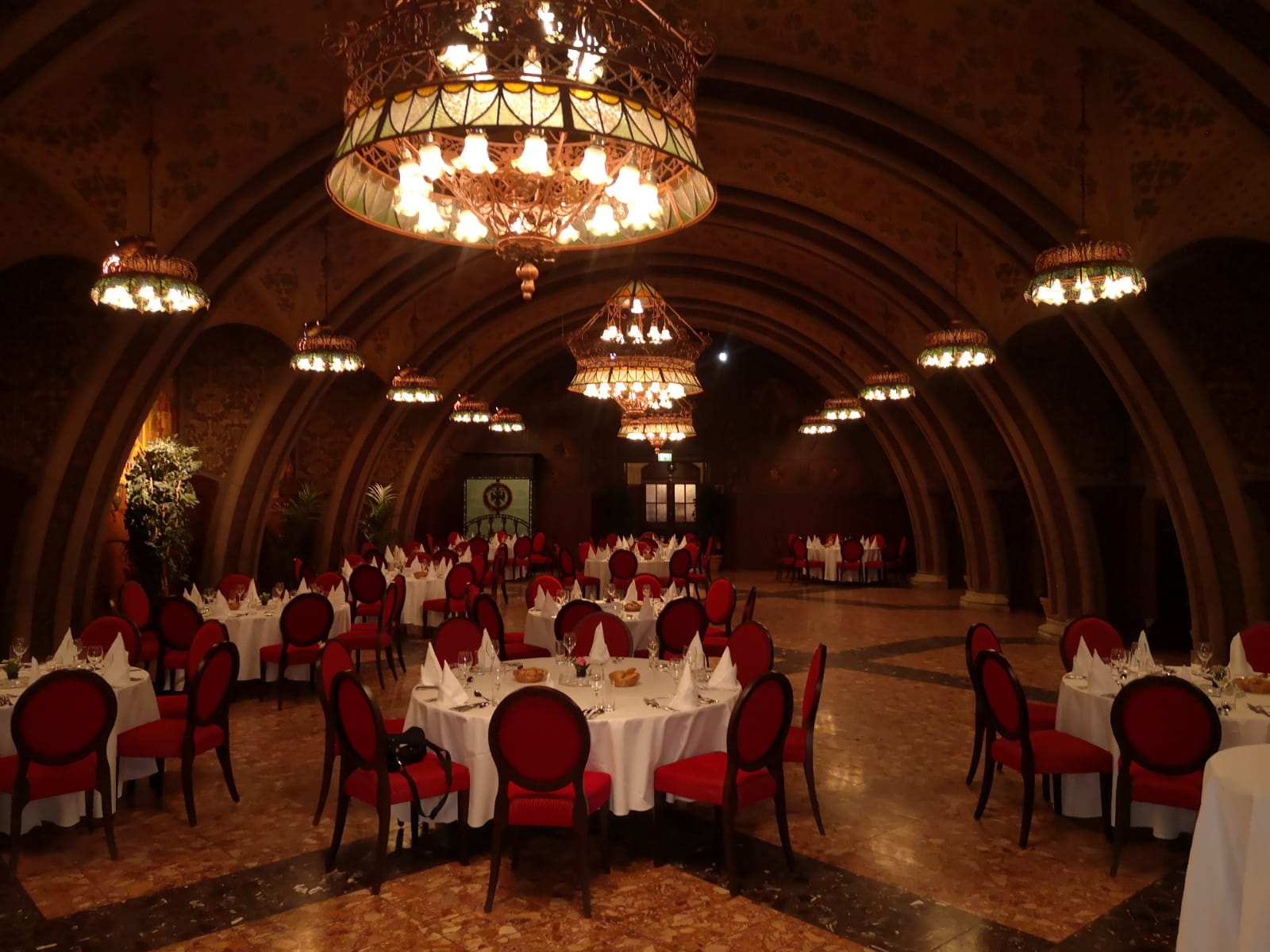 Are you planning similar event? Do you need advice on planning your annual meeting, incentive trip or teambuilding for your employees or business partners?
Do not hesitate to contact us with your inquiry!
Trusted by 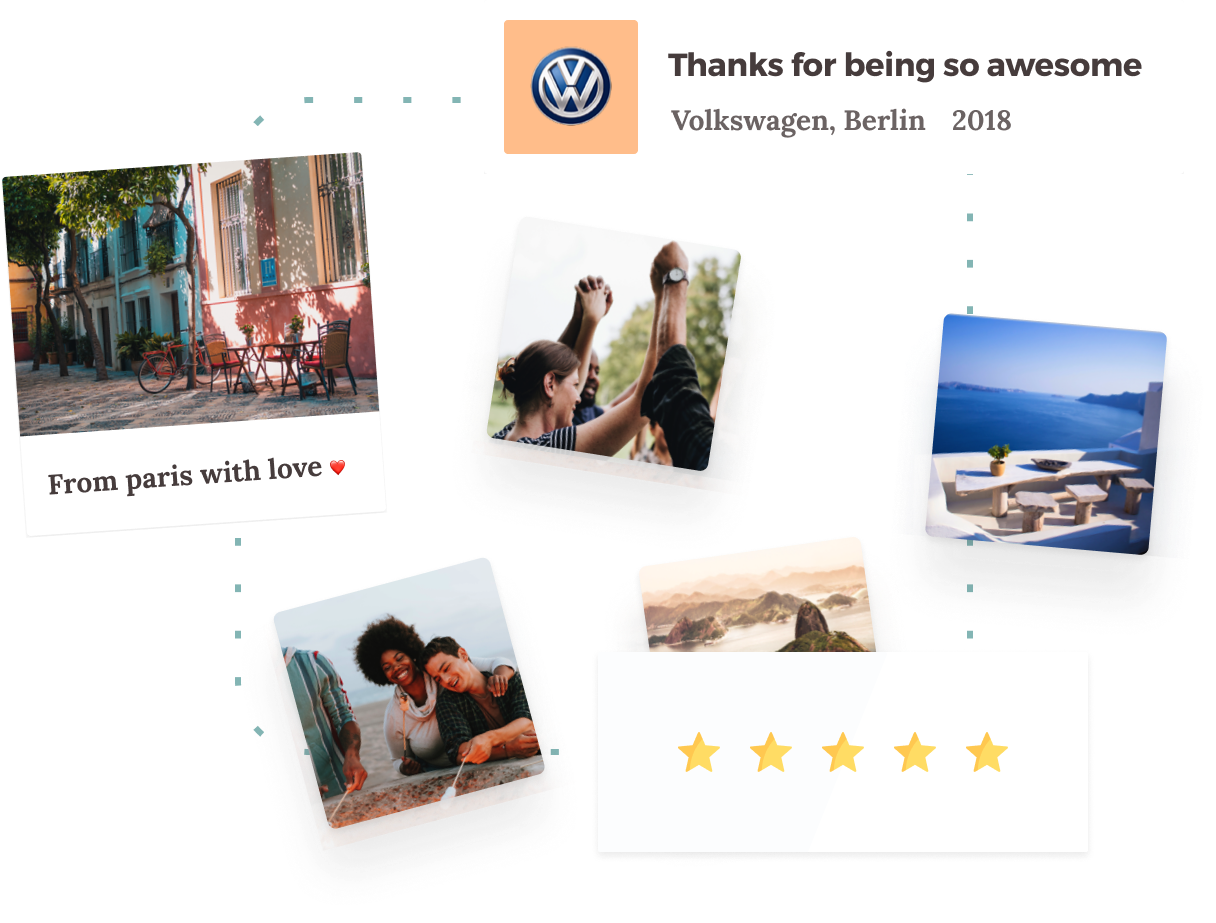 Thank you! Your submission has been received!
Oops! Something went wrong while submitting the form.
Asiana, Co. Ltd.
Velflíkova 8, 160 00,
Prague, Czech Republic